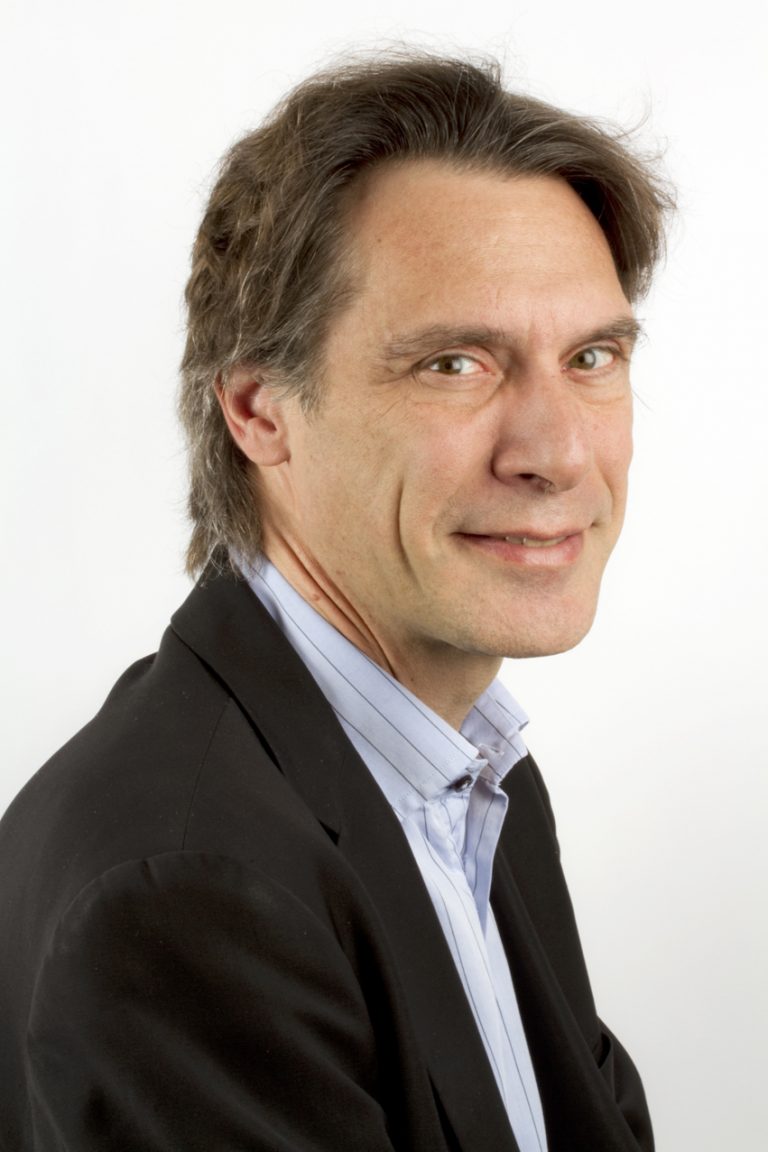 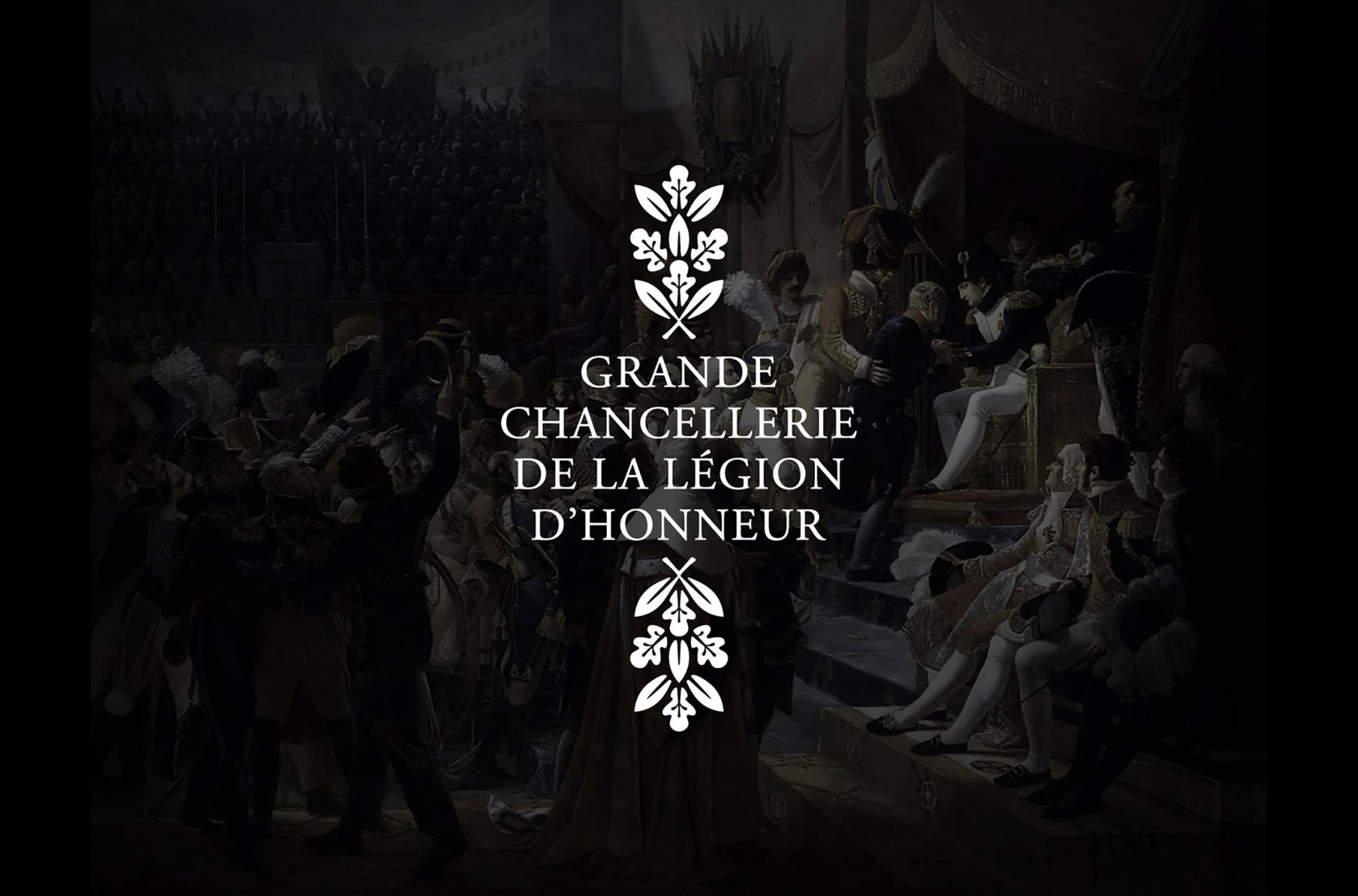 Neuroethics Canada congratulates its Scientific Advisory Board member, Dr. Hervé Chneiweiss, for being awarded France’s Chevalier de la Légion d’Honneur in January 1, 2020. Dr. Chneiweiss is Chair at the International Bioethics Committee (UNESCO), and Director at the Neuroscience Paris Seine, Université Pierre et Marie Curie. Dr. Chneiweiss has significantly made contributions in his 26 years of service in the field of neuroscience.

National Order of the Legion of Honour
The Legion of Honor is the highest French decoration and one of the most famous in the world. For two centuries, it has been presented on behalf of the Head of State to reward the most deserving citizens in all fields of activity. As an honor, the Legion of Honor does not include any actual material or financial benefit. However, it is an invaluable source of pride for the recipients and their families and an example of civic service made public.

The Legion of Honor has 92,000 members. Every year a maximum of 2,800 people can be inducted, in a military capacity or as civilians. In January 2020, 487 people were distinguished in the promotion of the Legion of Honor.